A brief history of
OKR 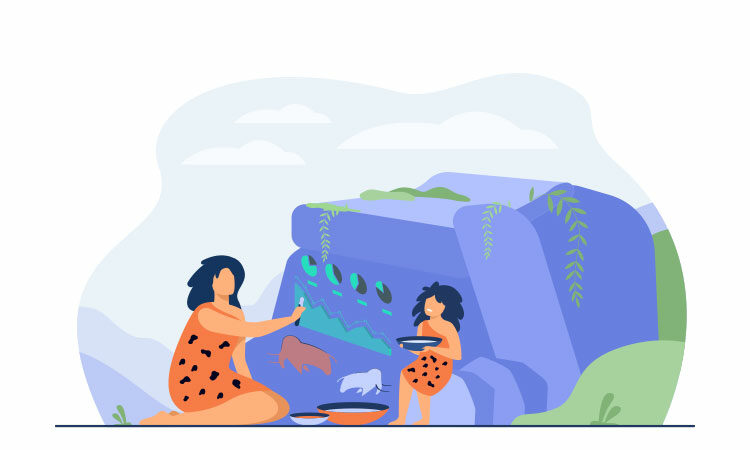 Throughout the history of management, many leaders and managers have tried to change the management system by inventing and implementing various and efficient methods. This has led to the development of many methodologies and techniques over time and OKR‌ is one of them. But what is OKR?

As you probably have heard, OKR‌ is a leading and powerful methodology in management science that helps businesses set effective goals. Today a significant number of companies are using OKR and take advantage of it.

You may be wondering where the idea came from and how it has developed and reached its current place in companies. If so, keep reading for a brief history of OKR.

“OKRs have helped lead us to 10x growth, many times over. They’ve helped make our crazily bold mission of “organizing the world’s information” perhaps even achievable. They’ve kept me and the rest of the company on time and on track when it mattered the most. And I wanted to make sure people heard that.”

Peter Drucker was an Austrian-American consultant and author who was dubbed the “father of modern management” and “father of management thinking” for writing practical and philosophical books and articles on modern management. In 1954 he introduced the MBO or Management By Objectives methodology, a strategic management method that emphasizes defining clear objectives. In his book ‘The Practice of Management’ he points out the importance of specifying objectives in the organization and transmitting them to all employees for improving performance and productivity.

Like many methods, MBO‌ has its strengths and weaknesses.

In 1968, Andrew Grove, a Hungarian-American businessman, author and ex CEO of Intel introduced the OKR methodology, inspired by MBO. He took the idea of objectives, combined it with key results and created OKR methodology as we know it today.

Intel was Grove lab for management innovation. He implemented OKR at Intel and achieved great success.

Grove was one of the most successful executives in the technology industry. The New York Times called him “one of the most acclaimed and influential personalities of the computer and Internet era.”

As it is mentioned in John Doerr’s book ‘Measure what matters’, “OKR is Grove’s legacy, his most valuable and lasting management practice.”

John Doerr was an engineer at Intel when Andy Grove ran the company, so he got acquainted with OKR‌ and how to implement it.

One day in 1999 he showed up in Google and delivered a lecture on objectives and key results, and how they should run the company based on his experience at Intel.

In their first meeting, Doerr defined OKR as: “A management methodology that helps to ensure that the company focuses efforts on the same important issues throughout the organization.”

Doer persuaded Larry Page and Sergey Brin- Google founders- to implement OKR‌ to increase productivity and alignment and it was totally successful.

Since then, many companies in various industries have adopted OKR to set goals and track them throughout their companies.

As Eric Schmidt and Jonathan Rosenberg observed in their book How Google Works, OKRs became the “simple tool that institutionalized the founders’ ‘think big’ ethos.”